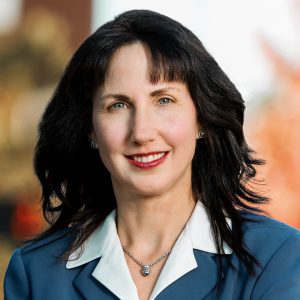 Attorney Sloane Kondrlik is an Army veteran having served first as an enlisted soldier before earning a regular Army commission.  She is airborne qualified.

In addition to serving Erie County as its Chief Public Defender, Attorney Sloane Kondrlik, her husband and family are proud to be farmers and raise crops as well as livestock in rural Erie County. 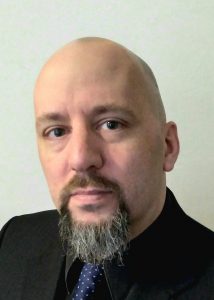 He is a lifelong resident of Erie, Pennsylvania.  He graduated from Cathedral Preparatory School, obtained his Bachelor of Arts in Criminal Justice from Gannon University, and his Juris Doctorate from the University of Dayton – School of Law in 2000.  While in school, he was the Magister (President) of Phi Delta Phi, an International Honors Legal fraternity, and Vice President of the Criminal Law Association.

He is a former Prosecutor’s Aide, law clerk, and legal arbitrator.  Attorney DeJohn specializes in criminal cases and has handled over 8,000 cases at all stages within the past several decades.  He is a skilled trial lawyer and is in a courtroom nearly every day.  He is the former Chair of the Criminal Defense Section of the Erie County Bar Association (2022).  He is also a licensed and commissioned Notary Public (since 2008).

Outside of work, Attorney DeJohn is involved as a Board Member and Treasurer of the Erie Free Store, Inc., Attorneys & Kids Together Mentoring Program (since 2007), Former Lay Leader of Koinonia of Erie County, and Scouts BSA Troop 61 Treasurer and Pack 61 Den Leader.  He is an avid guitar player and has been part of several worship bands since 2005.

Attorney DeJohn is proud to have dedicated his career to indigent defense. 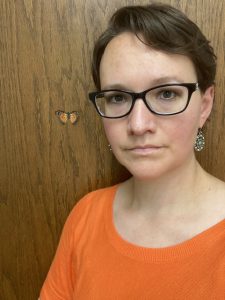 Rachael grew up in the Erie area and graduated from McDowell High School.  After many years away, Rachael was delighted to move back home and join the Public Defender’s Office.  When not at work, Rachael enjoys eating at local dinors and visiting Presque Isle. 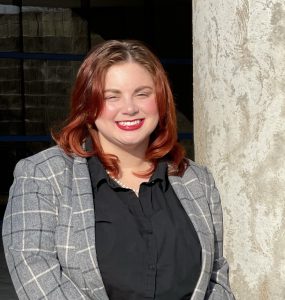 Eden Hartman has served as the Mental Health Public Defender since February of 2022. In this position, she represents the office’s most seriously mentally ill clients—many of who are incompetent and in need of extensive mental health treatment such as hospitalization at a state hospital. Part of her role is to identify these clients and to assist in getting them the treatment they so desperately need.

Additionally, she provides representation at every hearing in the county held pursuant to the Mental Health Procedures Act. Further, Eden is the representative for the Public Defender’s Office on Erie County’s Treatment Court team.

Prior to joining the Erie County Public Defender’s Office, Eden was an Assistant Public Defender at the Venango County Office of the Public Defender beginning in July of 2019 where she represented clients accused of all manner of crimes. She began her career as an attorney in October of 2017 as a Staff Attorney at Northwestern Legal Services where she provided civil legal services to the people of Mercer County in issues ranging from family law and domestic violence to public benefit cessations and more.

While in law school, Eden earned the John P. Gismondi Civil Litigation Certificate and served on the Executive Board of Pitt Legal Income Sharing Foundation. She interned at various Public Defender and District Attorney’s Offices throughout Western Pennsylvania. She was also employed with Neighborhood Legal Services until she passed the bar exam and joined Northwestern Legal Services. 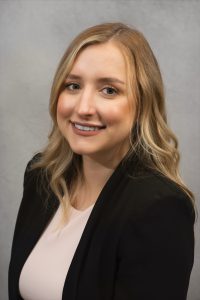 After law school, Celena clerked for the Honorable Marshall J. Piccinini, and then started her work at the Public Defender's Office in March of 2020. 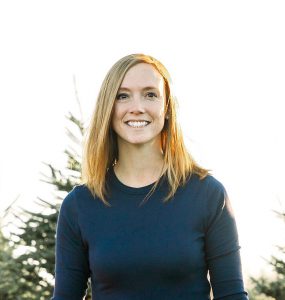 In April of 2022, Abigail Groner joined the Erie County Public Defender’s Office with a concentration in State and County Revocations.  In December of 2022, the Public Defender Association of Pennsylvania announced that they chose Abigail to receive the 2022 Rico Award for her exceptional advocacy.  The Rico award, otherwise known as the Fred Goodman New Attorney Award,  annually honors one assistant public defender with three years of experience or less who is nominated for extraordinary performance.

Abigail graduated from the University of Dayton School of Law in January of 2014 where she was on the Honor Counsel, a Law School Ambassador, and the President of the Volunteer Law Service Project. After graduation she clerked for two Common Pleas Judges, the Honorable Shad Connelly and the Honorable Joseph M. Walsh, III. She then became a Case Administrator in the Federal Court System for the Honorable Thomas P. Agresti.

As an Erie Native, Abigail graduated high school from Northwest Pennsylvania Collegiate Academy and received her B.A. in English and a supplemental degree in Secondary Education from Mercyhurst University. She is currently on the Board of the Erie Irish Festival and a member of Athena Circle of Trust. 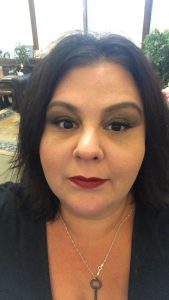 Alison Scarpitti graduated in three years from Mercyhurst University in 1996 with a B.A. in history and a minor in Spanish.  Her senior thesis was published in the Erie Journal of Historical Studies, and has been cited by historical scholars.  During college, she worked part-time as a paralegal for her father, Attorney William Scarpitti.  She attended Vermont Law School and graduated in 2001.

She returned to Erie and began practicing criminal and family law.  In 2003 she joined the Erie County Public Defender’s Office as a part-time assistant public defender, where she represented adult and juvenile clients.  During that time, she presented seminars on juvenile law locally, and for the Pennsylvania Juvenile Law Conference.  Alison has served as the chairman of the Erie County Bar Association criminal law section, and the Chairman of the Erie County Drug and Alcohol Commission.  She has also served on the board of directors for the Flagship Niagara League and the Erie County Historical Society, as well as pro bono counsel for the Greater Erie Alliance for Equality and the mayor’s LGBTQ advisory board.

Alison has been representing criminal defendants for over 20 years. 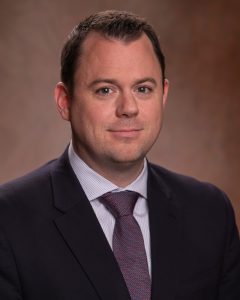 Brian D. Arrowsmith, Esquire is a part-time Assistant Public Defender (2014-present) and law partner at the law firm of Carney & Good (2014-present).  Attorney Arrowsmith concentrates his practice in the areas of criminal defense (both adult and juvenile) and family law litigation, while also handling cases involving wills and estates.

Previously, Attorney Arrowsmith served Erie County as an Assistant District Attorney (2010-2014) subsequent to his experience as a law clerk to the Honorable Shad Connelly of the Erie County Court of Common Pleas (2007-2010), and as a federal law clerk in Cleveland, Ohio, to the Honorable Perry J. Rhew, Chief Administrative Law Judge for the Office of Medicare Hearing and Appeals in the United States Department of Health and Human Services (2005-2007).